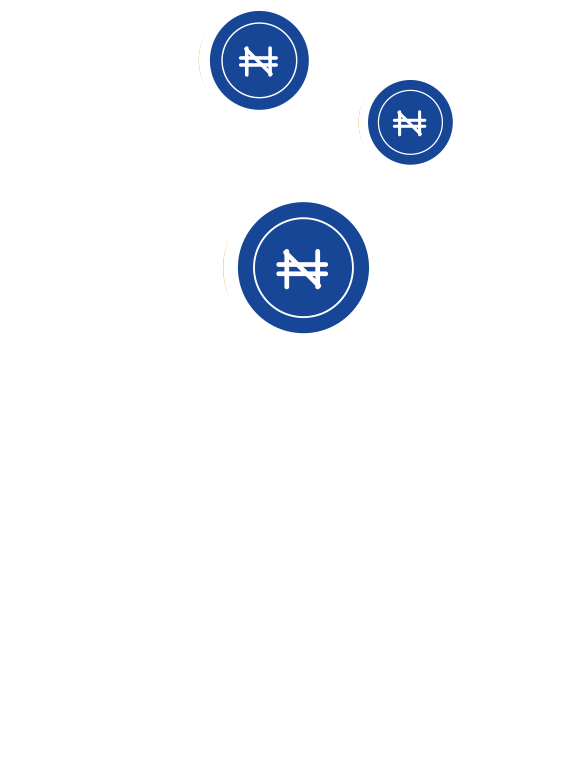 It's time to Save & Invest

Stories of happy savers who PiggyVest has helped or is helping save for what truly matters to them.

"My name is Rachael Joseph and I am here to testify that Piggyvest has helped me a lot. I had to spread the good news to my friends and tell them about the app and behold they are also using it. Thank you so much Pggyvest for saving me cause I am the...read more"Posted on Thursday, 27th of October 2022 by 13:03 PM

"Whenever money got into my hands, I never knew how I squandered it so fast without even saving a little. I got to hear about Piggy vest and it's various services and right now, I am totally enjoying this journey."Posted on Monday, 24th of October 2022 by 23:27 PM

"Thanks to piggyvest I've saved enough money to start up a really large business"Posted on Thursday, 6th of October 2022 by 11:42 AM

"PiggyVest was introduced to me some years back and I have been able to save multiple millions over the years. I look forward to more from Piggyvest."Posted on Tuesday, 4th of October 2022 by 18:01 PM

"Piggvest has helped me with buying my new iPhone and it is the most reliable app."Posted on Saturday, 24th of September 2022 by 19:58 PM

"I heard about Piggyvest from my friend, so I decided to try it out to improve my saving habits and it has worked quite well so far."Posted on Sunday, 4th of September 2022 by 22:20 PM

"I am a student, a small business owner, and an affiliate marketer. At some point, I was having difficulty in savings and being tempted every time to spend a lot of money on shopping and all. But not until I was introduced to piggyvest by a very good...read more"Posted on Wednesday, 31st of August 2022 by 11:21 AM

"Before I had a piggy box to save in but I found myself taking from the box each time I'm broke. Sometimes I spent lavishly knowing I could take from the box anytime I wanted but Piggyvest has helped me curtail some spending habits and has helped me...read more"Posted on Tuesday, 12th of July 2022 by 14:03 PM

"Piggyvest has helped me realize the easiest and fastest way to save money without bank issues My aunt and uncle are also thankful to Piggyvest."Posted on Monday, 11th of July 2022 by 21:50 PM

"Piggyvest has been so helpful to me. I save up money and used it in buying my makeup kits for my handwork/business. Sometimes, I get really broke and tempted to touch my savings but it's a no no. Thank you piggy. I have referred my sister's and...read more"Posted on Wednesday, 6th of July 2022 by 19:11 PM

"Hello guys, my name is Kenny. I must tell you that this is an amazing innovation from Piggyvest in helping my savings culture. I can now easily put money away that would have been lavished and assured of rewards for it. Please join me in exploring...read more"Posted on Thursday, 31st of March 2022 by 19:14 PM

"I joined piggyvest while doing my NYSC, I used my PPA allowance but saved my federal government allowance. What I saved, I used it as an independent lady to learn how to drive, apply for my master's program, rent a house in Abuja, and learn some...read more"Posted on Tuesday, 1st of March 2022 by 20:20 PM

"Hi! I'm Daniella, I was actually looking for an app to help me save money because I felt I was spending a lot of money unnecessarily😂. So...I saw the Piggyvest pop-up advert, and I decided to try it out and I'm enjoying it😊"Posted on Thursday, 24th of February 2022 by 21:18 PM

"PiggyVest has helped me through my savings, last year I planned on saving some amount to use in December and PiggyVest made it easy for me to do so."Posted on Thursday, 24th of February 2022 by 09:00 AM

"Presently, with the help of PiggyVest, I have been able to save a reasonable amount over time. At first, I was scared of being scammed but it is over 3 months and I still hope to use it. PiggyVest should be introduced to more Nigerians that are...read more"Posted on Monday, 21st of February 2022 by 14:30 PM

"Wow! Where has Piggyvest been all my adult life?.... I wish I knew about Piggyvest in my early days, I knew about it in a group chat on Whatsapp, at first I "said to myself this can't be real", but once I sign in, I got impressed and challenged...read more"Posted on Friday, 27th of August 2021 by 20:39 PM

"I used to have a problem of spending money on the go. When my brother told me about Piggyvest I was reluctant. But I am happy he persuaded me. Piggyvest has helped me to instill discipline financially. Piggyvest is a sure way to prepare for the...read more"Posted on Wednesday, 25th of August 2021 by 21:33 PM

PiggyVest uses bank-level security measures to keep your data safe.
PiggyVest users save & invest well over a billion every single month, and they are just getting started.